In 2015, I documented the ruins of the 2010 and 2011 Christchurch earthquakes in a book I called, Please Demolish With A Kind Heart - Behind Christchurch’s Red Zone. The book received the Photographic Book Of The Year in 2017 from the New Zealand Institute of Professional Photography.

The Christchurch earthquake of 22 February 2011 caused widespread devastation, resulting in the deaths of 185 people, injuring thousands and leaving a city traumatised.

Years on, much of Christchurch has been transformed. Thousands of irreparably damaged suburban homes and central city buildings have been demolished and the rebuild is underway. But there are other places in the city – in red-zoned suburban streets and downtown blocks – that seem to be frozen in time.

Officially deemed too dangerous to occupy, many are in a kind of suspended animation – the people are gone but everything they left as they fled remains there, in the same place, moved only by the thousands of aftershocks.

Intrigued by these abandoned spaces, I noticed that they weren’t being recorded, and believing it was important that they were, so I set out to do just that. The result is Please Demolish with a Kind Heart – a moving and at times eerie homage to Christchurch’s abandoned homes, buildings, recreational spaces and iconic cathedrals; confronting reminders of how in seconds, people’s lives were changed forever.

Featuring over 200 images, Please Demolish with a Kind Heart is a poignant and important record of one of New Zealand’s worst natural disasters, and a timely tribute to the indomitable spirit that is rebuilding Christchurch for future generations. 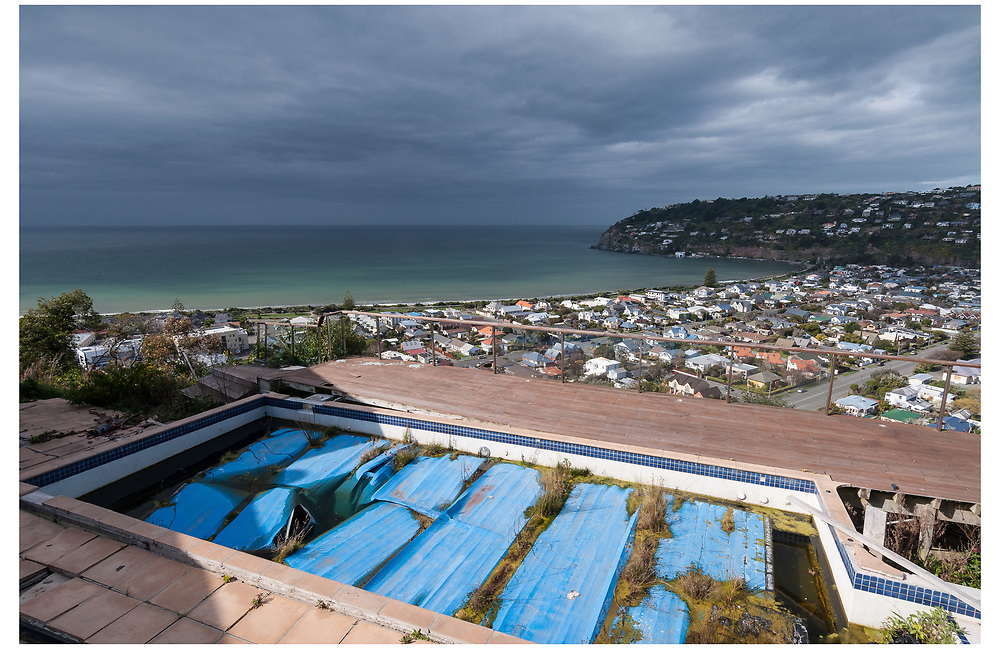